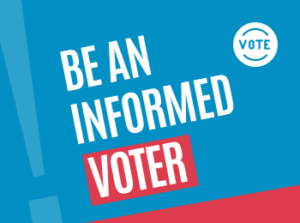 Ohio voters will decide this fall whether noncitizens can vote in local elections. Know what State Issue 2 is about before you vote!

Ohioans will vote this fall on a constitutional amendment to restore the use of bail to prevent defendants from being released from jail before trial. Know what State Issue 1 is about before you vote! 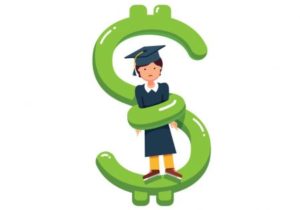 U.S. Supreme Court Justice Amy Coney Barrett denied without explanation an emergency request to put the debt relief plan on hold in a separate challenge brought by the Wisconsin-based Brown County Taxpayers Association. About an hour later, U.S. District Judge Henry Autrey in St. Louis ruled that while the six Republican-led states had raised “important and significant challenges to the debt relief plan,” he threw out their lawsuit on grounds they lacked the necessary legal standing to pursue the case. Then 8th U.S. Circuit Court of Appeals granted an emergency stay barring the discharge of any student debt under the program until the court rules on the states’ request for a longer-term injunction while Thursday’s decision against them is appealed.

Are you ready to vote in 2022? Your vote is your voice… and your voice matters. To vote, you first must register to vote. Get ready to cast your ballot and make your voice heard. Links are available to check your registration, where you vote and other valuable information! At this point, we do not know how COVID-19 may affect 2022 elections. Procedures may change. Please be aware of all deadlines! Information will be updated as it becomes available! BE PREPARED! STAY HOME! STAY SAFE! MASK UP WHEN OUT! VOTE ABSENTEE BALLOT BY MAIL!