In January of 2021, Elizabeth (Liz) Walters was unanimously elected as Chair of the Ohio Democratic Party. She is the first woman elected to this role. Throughout her career Liz has worked with people and organizations that support progressive values, including the Obama-Biden Campaign, Congresswoman Betty Sutton, We Are Ohio, the Ohio Democratic Party, the Ohio Progressive Collaborative, Red, Wine, & Blue, and many community-based nonprofits and community organizing groups.

Walters is also serving her second term representing the citizens of Summit County as an At-Large member, and Council President. She has been active on a wide variety of issues and led the passage and implementation of Paid Parental Leave for county employees, the only Ohio county to pass such legislation. Currently, she chairs the Summit County Environmental Sustainability Task Force, co-chairs Summit County’s Special Committee to address racism as a public health crisis, and serves on numerous County boards and commissions.

She is a lifetime Girl Scout and has been active with the organization as a member, employee, or volunteer since the age of five. Liz serves on the Advisory Council for the United Way of Summit County’s Financial Empowerment Centers, and is an alumna of the American Council of Young Political Leaders. Liz earned a B.A. in History from Saint Vincent College in Latrobe, Pennsylvania and her MPA from Cleveland State University. She and her rescue dog, Beatrice, live on the westside of Akron.

André Washington started his labor career at the University of Michigan Medical Center, AFSCME Local 1583 where he worked for 13 years before being hired as an organizer for AFSCME Council 25 in Detroit, Michigan. He helped organize the Detroit Medical Center’s hospitals. In 2000, André was hir

ed by the Ohio Association of Public School Employees as a Field Representative in the Toledo area where he negotiated for 17 locals. In 2012, André received a promotion to OAPSE Field Representative/Special Projects Coordinator in Columbus, Ohio, representing over 3,100 employees of the Columbus City School District, where his primary focus is on labor arbitration and being the Chief Negotiator. André attended Wayne State University for the labor study two-year program and is a graduate of the George Meany National Labor College with a Bachelor’s Degree in Labor Studies. André Washington has been a member of many community and labor organizations during his labor career. In January of 2021, Mr. Washington was elected Vice Chair of the Ohio Democratic Party. He is a lifetime member of the NAACP and was recently elected to serve as the NAACP Ohio State Conference 2nd Vice President. André is an active member of the Coalition of Black Trade Unionists (CBTU), the League of Women Voters, pride@work, Ohio State Voice Table, the Central Ohio Labor Council, Labor Council for Latino American Advancement, and the Ohio Unity Coalition.

André is the father of two sons Chris and Derick. He attends the Travelers Rest Missionary Baptist Church in Columbus. He is passionate about working with minorities and underserved communities, educating, encouraging and empowering people to be the best they can possibly be. His passion and dedication have him involved in many organizations. He currently serves as Midwest Regional Representative and Ohio State President of the A. Philip Randolph Institute (APRI), overseeing 10 states. 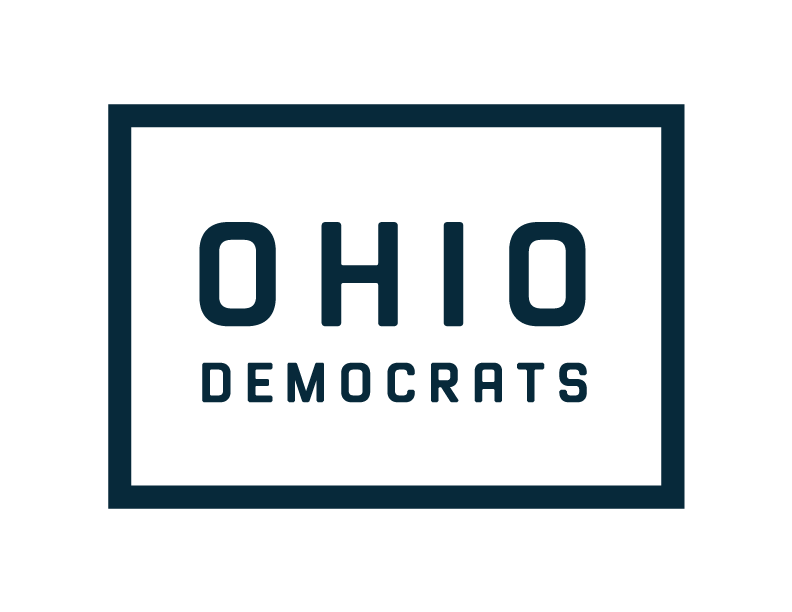