The Inflation Reduction Act will lower costs for families, combat the climate crisis, reduce the deficit, and finally ask the largest corporations to pay their fair share. President Biden and Congressional Democrats have worked together to deliver a historic legislative achievement that defeats special interests, delivers for American families, and grows the economy from the bottom up and middle out. The Inflation Reduction Act combines President Joe Biden’s ‘Build Back Better’ agenda – American Jobs Plan and the American Families plan. Not a single Republican U.S. Representative or U.S. Senator voted for the Inflation Reduction Act of 2022. Once again, President Biden and Democrats come through for all Americans!

Here’s how the Inflation Reduction Act impacts Americans by the numbers:

Make no mistake: America has been knocked down. Millions have lost jobs, hours, pay, health care, or the small business they started, through no fault of their own.

Even before COVID-19, too many families were struggling to make ends meet and too many parents were worried about the economic future for their children. And, Black and Latino Americans, Native Americans, immigrants, and women have never been welcomed as full participants in the economy.

President Biden believes this is no time to just build back to the way things were before, with the old economy’s structural weaknesses and inequalities still in place. This is the moment to reimagine and rebuild an American economy for our families and the next generation.

Build Back Better is President Biden’s three-part agenda to rescue, recover, and rebuild the country. It includes three plans:

Together, these plans will rebuild an economy where every American enjoys a fair return for their work and an equal chance to get ahead. An economy more vibrant and more powerful because everybody will be cut in on the deal. 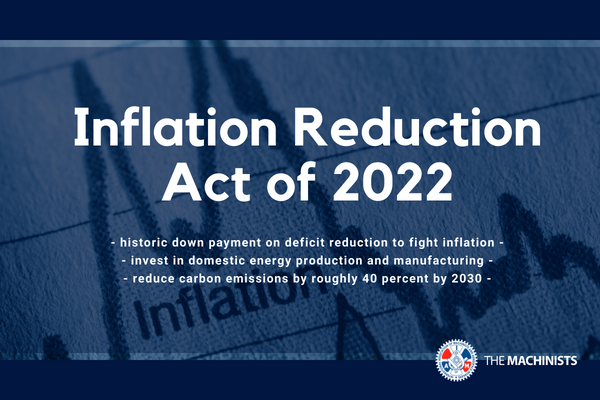