As a Congressman from Ohio’s 13th District for 14 years, Senator Sherrod Brown earned a reputation as an independent voice for ordinary Ohioans and middle-class families – a man of principle who has made a career of standing up to special interests that have too much influence in Washington.

Congresswoman Marcia L. Fudge is a committed public servant who brings a hard-working, problem-solving spirit to Congress and to the task of creating jobs, protecting safety net programs, and improving access to health care, healthy foods and quality education. She represents the people of the 11th Congressional District of Ohio and is Chair of the Congressional Black Caucus.


Congresswoman Marcy Kaptur, who represents Ohio’s Ninth Congressional District, is currently serving her sixteenth term in the U.S. House of Representatives. She is the senior-most woman in the House and the longest-serving woman from Ohio in history.  The new Ninth District stretches along Ohio’s Lake Erie coastline from Cleveland to Toledo and includes parts of five counties–Cuyahoga, Lorain, Erie, Ottawa and Lucas.

Tim Ryan is a relentless advocate for working families in Ohio’s 13th District. He was first elected to the U.S. House of Representatives in 2002 and was sworn in on January 7, 2003. Successfully reelected six times, he is now serving in his sixth term. 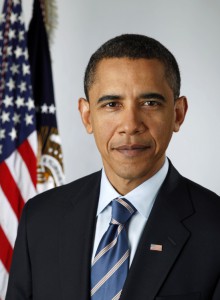