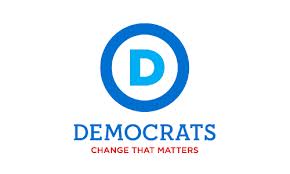 The Democratic National Committee (DNC) has rolled out their schedule for six pre-primary debates to be held for Democratic Presidential candidates.

Former Ohio governor  Ted Strickland is ahead of Sen. Rob Portman (R) by nine points in a new Quinnipiac University poll out today, a result that has to make Democrats eyeing the possibility of retaking the Senate in 2016 very, very happy.

As a Washington insider for nearly three decades and as President George W. Bush’s U.S. Trade Representative and Director of the Office of Management and Budget, Rob Portman helped shepherd in the policies that caused the Great Recession, which decimated Ohio’s economy and left middle class families in the dust. 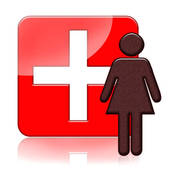