WEWS: We found more that 200 convicted criminals claimed more than $238,000 in unemployment checks last year all while sitting behind bars.

Ohio’s chief fraud investigator: You’re in jail, you said that you were available for work, we would consider that fraud.

WEWS: Inmates records are routinely checked against claims, but until this year millions went uncollected among Ohio’s general population…..It’s hurting a compensation fund that’s already running out of cash.  Ohio spent $1.8 billion last year to help honest taxpayers who were out of work, but it’s spending far more than it taking in, forcing companies to pay even higher taxes.

Sean Chichelli, Ohio Chamber of Commerce: It certainly hurts. And any efforts to reduce that fraud would be very helpful for businesses in this world they live in with the regulations and the taxes they have. 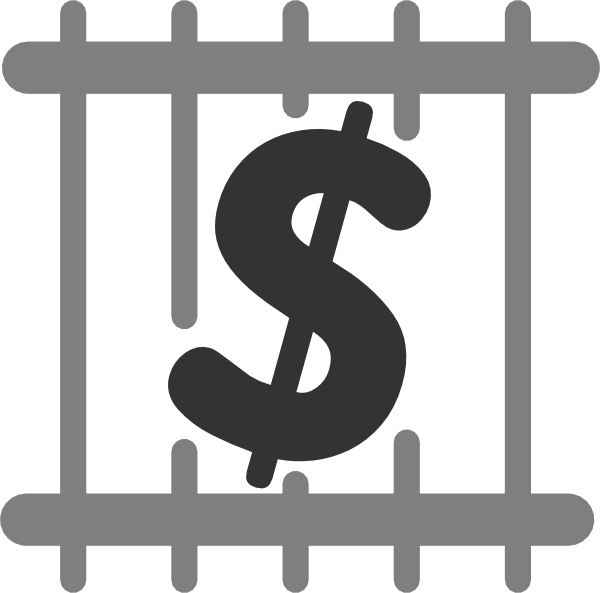