On March 31, 2021, President Biden introduced his American Jobs Plan – the second phase of his ‘Build Back Better’ agenda. While the American Rescue Plan is changing the course of the pandemic and delivering relief for working families, this is no time to build back to the way things were. This is the moment to reimagine and rebuild a new economy.

The American Jobs Plan is an investment in America that will create millions of good jobs, rebuild our country’s infrastructure, and position the United States to out-compete China. Public domestic investment as a share of the economy has fallen by more than 40 percent since the 1960s. The American Jobs Plan will invest in America in a way we have not invested since we built the interstate highways and won the Space Race.

The United States of America is the wealthiest country in the world, yet we rank 13th when it comes to the overall quality of our infrastructure. After decades of disinvestment, our roads, bridges, and water systems are crumbling. Our electric grid is vulnerable to catastrophic outages. Too many lack access to affordable, high-speed Internet and to quality housing. The past year has led to job losses and threatened economic security, eroding more than 30 years of progress in women’s labor force participation. It has unmasked the fragility of our caregiving infrastructure. And, our nation is falling behind its biggest competitors on research and development (R&D), manufacturing, and training. It has never been more important for us to invest in strengthening our infrastructure and competitiveness, and in creating the good-paying, union jobs of the future.

Like great projects of the past, the President’s plan will unify and mobilize the country to meet the great challenges of our time: the climate crisis and the ambitions of an autocratic China. It will invest in Americans and deliver the jobs and opportunities they deserve. But unlike past major investments, the plan prioritizes addressing long-standing and persistent racial injustice. The plan targets 40 percent of the benefits of climate and clean infrastructure investments to disadvantaged communities. And, the plan invests in rural communities and communities impacted by the market-based transition to clean energy.

To read specifically what the plan entails, please visit here:
The American Jobs Plan – FACT SHEET
For a full overview of what’s in the plan, click here.

According to White House, the plan is divided across four main areas. Here is how the money would be spent:

The plan would make a massive investment in America’s roadways, railways and bridges with a focus on clean energy.

About $115 billion would pay for fixing roads and bridges, chosen by those in most need of repair. That includes 20,000 miles of highways and roads, the 10 most “economically significant” bridges in the U.S. as well as 10,000 smaller bridges.

Another $85 billion is set aside for modernizing transit systems and $80 billion for a growing backlog of Amtrak repairs as well as improvements and route expansion. Airports, ports and waterways would also receive improvements.

The plan would spend $213 billion to build, preserve and retrofit more than 2 million affordable homes and commercial buildings. This includes the construction or rehabilitation of 500,000 homes for low- and middle-income owners. An additional $111 billion would go toward clean drinking water, including replacement of all lead pipes and service lines.

The plan sets aside $100 billion for constructing or modernizing public schools, while another $100 billion would be used to build high-speed broadband networks throughout the country. The goal would be for broadband to become universal for all Americans and to drive down the costs for internet.

3. Caregivers for elderly and people with disabilities

Biden wants to pump $400 billion to improve access to quality, affordable home or community-based care for the elderly and people with disabilities. It would expand a Medicaid program to make more services available and eliminate a backlog that prevents thousands from getting care.

It would also boost pay for care workers, who are disproportionately women of color and typically earn about $12 an hour.

“For too long, caregiver have been unseen, underpaid and undervalued,” Biden said.

About $300 billion in the plan would be invested in manufacturing, including support for domestic production of technologies and critical goods. Around $50 billion would go toward semiconductor manufacturing and research.

The plan would spend $180 billion on new research and development with an emphasis on clean energy, fewer emissions and climate change research. That total includes $100 billion for worker training and an increase of worker protection systems.

“We’ve fallen back,” Biden said of U.S. investment in research and technology. “The rest of the world is closing in and closing in fast. We can’t allow this to continue.”

5. How the American Jobs Plan will be paid

Alongside the American Jobs Plan, President Biden is releasing a Made in America Tax Plan to make sure corporations pay their fair share and encourage job creation at home. The plan will ensure that corporations won’t be able to get away with paying little or no tax by shifting jobs and profits overseas. It will reward investment at home, stop profit shifting, and ensure other nations won’t gain a competitive advantage by becoming tax havens.

The Made in America Tax Plan would fully pay for the American Jobs Plan within 15 years, if passed alongside one another. 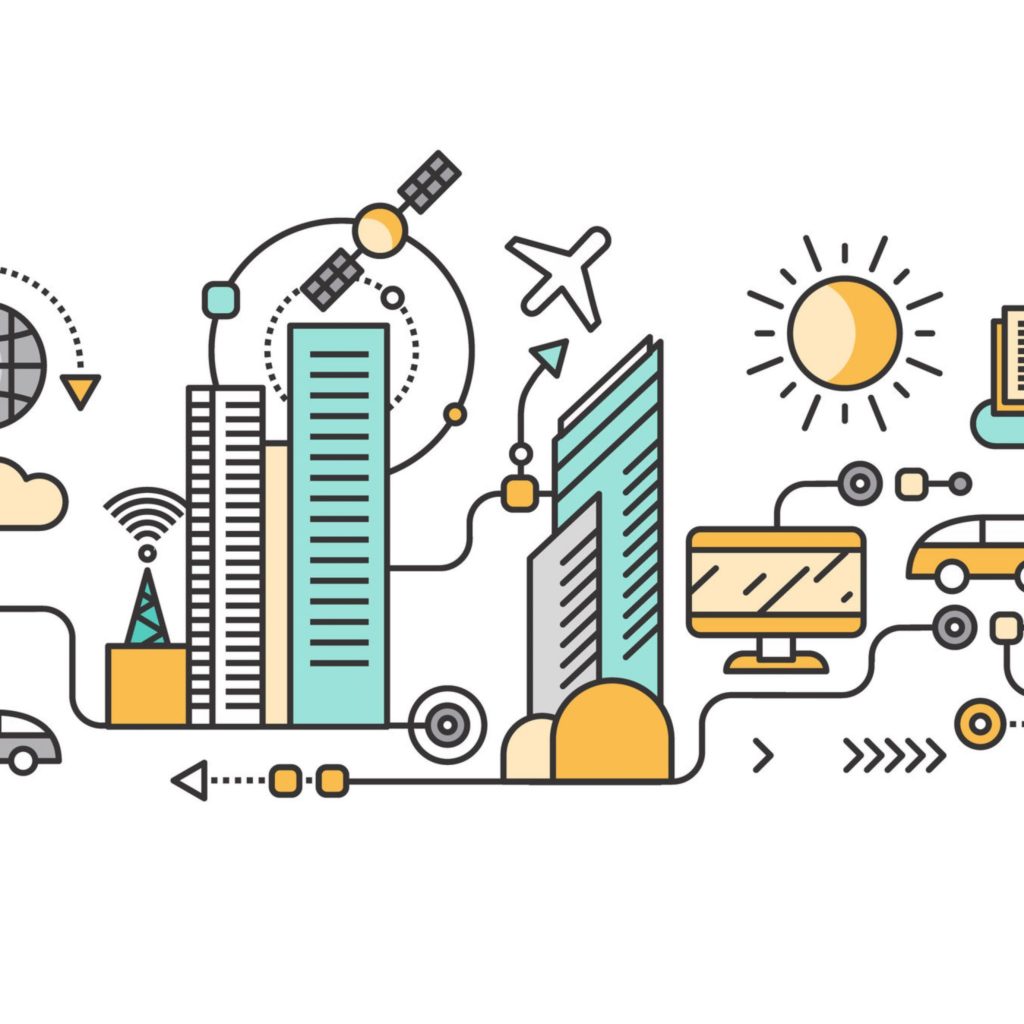