“Josh Mandel personally pushed Ben Suarez to raise $100,000 for his failed Senate campaign.  Then, Mandel took over $100,000 in questionable donations and refused to answer questions about the legality of those donations.  At Suarez’s request, Mandel used the power of his office to attempt to threaten another state into dropping lawsuits against Mr. Suarez.  It’s time for Josh to finally answer the questions of what he knew and when.”

When Mandel’s campaign started receiving the illegal donations from Suarez, Mandel had the State Treasurer’s office send a threatening letter to the California Treasurer threatening that Ohio would sue California over its litigation against Suarez’s company. Around the same time Mandel was looking to get $100,000 in campaign contributions from Ben Suarez, Mandel sent a letter to the California State Treasurer threatening to have the State of Ohio sue California if it continue to push litigation against Ben Suarez’s company.  A spokesman for the California Treasurer said Mandel’s letter “read like a letter from an ill-informed constitutent.”  [Source: Plain Dealer(10/9/2013), “California treasurer’s office surprised by Josh Mandel’s letter on behalf of Benjamin Suarez.”]

Questions about the $100,000 in Suarez employee donations were raised as early as August 2011 when they were made by employees with no campaign donation history and seemingly  limited financial resources.  The Toledo Blade first raised questions about the donation from Suarez employees noting that many had never donated before and lived in modest houses with modest incomes.  [Source: Toledo Blade (8/19/2011), “Canton firm’s workers making unusual donations.”] 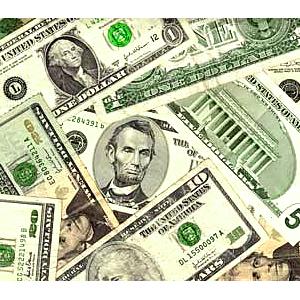