As a Congressman from Ohio’s 13th District for 14 years, Senator Sherrod Brown earned a reputation as an independent voice for ordinary Ohioans and middle-class families – a man of principle who has made a career of standing up to special interests that have too much influence in Washington.

In 2006, Ohio voters elected Sherrod to the United States Senate with one of the largest margins over an incumbent in U.S. history. Since then, he has been working on behalf of Ohioans to stop the erosion of jobs in Ohio due to the wrong-headed trade and economic policies of the past. Senator Sherrod Brown was raised in Mansfield, Ohio, and attended local public schools. His father was a small-town doctor who made house calls and treated everyone regardless of their ability to pay. His mother taught her son to fight for what was right. Sherrod has never forgotten where he comes from.

As a Congressman from Ohio’s 13th District for 14 years, he earned a reputation as an independent voice for ordinary Ohioans and middle-class families – a man of principle who has made a career of standing up to special interests that have too much influence in Washington.

In 2006, Ohio voters elected Sherrod to the United States Senate with one of the largest margins over an incumbent in U.S. history. He joined committees that are key to Ohio’s future: Agriculture, Nutrition, and Forestry; Banking, Housing, and Urban Affairs; Health, Education, Labor, and Pensions; and Veterans’ Affairs. In 2009, Majority Leader Harry Reid asked him to sit on the Select Committee on Ethics as well.

Since his election, he has been working on behalf of Ohioans to stop the erosion of jobs in Ohio due to the wrong-headed trade and economic policies of the past.

While many in Washington have simply gone along with corporate-backed free trade deals that have devastated Ohio’s manufacturing sector and sent good-paying American jobs overseas, Sherrod has been a tireless advocate for policies that help workers and their families. Because he understands that representing people is more important than partisan politics, he stood up to both Democratic President Bill Clinton and Republican President George W. Bush to fight against the North American and Central American free trade agreements.

The author of a respected book, Myths of Free Trade, Sherrod has outlined a new plan for truly fair trade that protects workers’ rights, labor standards, food safety, and the environment while also supporting businesses and family farmers. He is now working to ensure that efforts to create clean-energy jobs and combat climate change, not simply shift carbon pollution overseas.

In his first two years in office, he played a key role in rewriting our nation’s farm and nutrition laws. He authored innovative new programs to encourage local food production and dampen wild swings in the market for farmers – and even saved taxpayers’ money in the process. For his legislative efforts, the Ohio and National Corn Growers Association named him their Legislator of the Year. And as chairman of a Senate Nutrition subcommittee, he is working to ensure that our nation’s children do not go to bed hungry at night.

On the Banking Committee, he was an early proponent for coming to grips with the crisis in our housing markets that began by devastating neighborhoods throughout Ohio and ended up causing a meltdown throughout the world’s credit markets. He is fighting to ensure that efforts to rebuild the economy focus on Main Street as well as Wall Street, and that the federal government gives as much attention to manufacturing as it does to finance.

Sherrod was a leader on health care issues in the House, and he is helping lead efforts in the Senate to bring real health care reform to our country. Americans should not live just one illness or pink slip away from bankruptcy because of out-of-control health care costs and insurance policy loopholes. When the Senate Health Committee was writing its version of health care reform, Sen. Edward Kennedy and Sen. Chris Dodd tapped Sherrod to co-author the public option.

Sherrod doesn’t just talk the talk. As a matter of principle, he has refused to accept the congressional health care plan until affordable health insurance is available to every Ohioan. At the same time, he continues to fight insurance company and pharmaceutical company lobbyists in order to make health care more affordable for seniors, workers, and small businesses. He is fighting within the health care reform debate to bring generic drugs to market faster, to save patients – and all of us – tens of thousands of dollars on so-called “biologic” drugs.

Sherrod opposed the war in Iraq from Day One, voting against the war authorization while working to make sure our troops get the body armor they need and the health care they deserve. He has worked to improve port security and homeland security, authoring tough new legislation that says national security must be the most important consideration in any trade agreement.

Prior to serving in Congress, Sherrod served two terms as Ohio’s Secretary of State and, in the early 1990s, he taught democracy and government in Poland as that nation was making the transition from Cold War communism to thriving democracy. He’s also taught in Ohio’s public schools and at Ohio State University.

Sherrod currently resides in Avon, Ohio with his wife Connie Schultz, a nationally syndicated columnist and winner of the 2005 Pulitzer Prize for commentary. Sherrod and Connie have three daughters, a son, both a daughter and son-in-law, and a grandson. 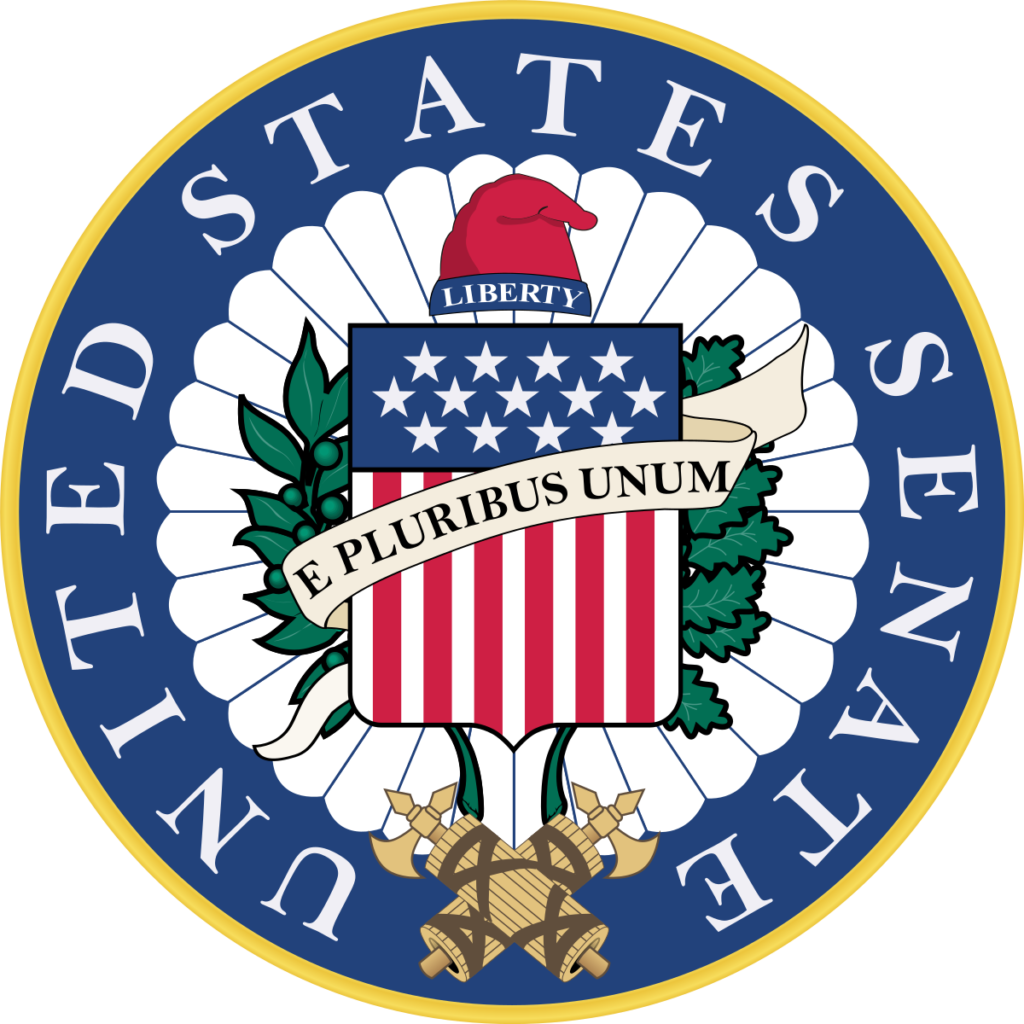