With the OAEO/Secretary of State conference a week away, you can find the final arrangements for our ODCCA & ODP Joint Board of Elections Reception and ODCCA Winter Meeting details.

Barley’s Brewing Company (Basement), 467 N. High Street, Columbus
within walking distance from the Hilton – less than a half a block 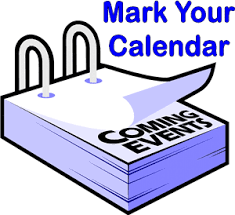