When Cuyahoga County Executive and Democratic gubernatorial candidate Ed FitzGerald pointed out last week that a House Republican plan funded new programs to combat the heroin crisis by cutting millions from mental health services, the Kasich administration stood by the plan and attacked FitzGerald for his criticism.

However, today, after facing a windfall of criticism from lawmakers across the state, the Kasich administration is changing its tune.

April 30: The head of the Governor’s Office of Health Transformation, Greg Moody, tells a Columbus Dispatch reporter that “FitzGerald’s claims are misleading and lack context,” and notes that while Governor Kasich initially proposed a different plan, “’We are totally on board with the sincerity’ of the House plan.” [Columbus Dispatch, 4/30/2014]

May 8: Today, in a Columbus Dispatch article headlined “Lawmakers slammed for shifting funds from mentally ill to addiction treatment,” the same Kasich administration official changes his tune:  “‘We agree there needs to be additional resources for both,’ said Greg Moody, director of the Governor’s Office of Health Transformation. ‘What concerns me is that one group was pitted against the other, either mental health or addiction services, … but folks often need both.’ Moody said the administration will urge the Senate to revert to the governor’s original plan.” [Columbus Dispatch, 5/8/2014] 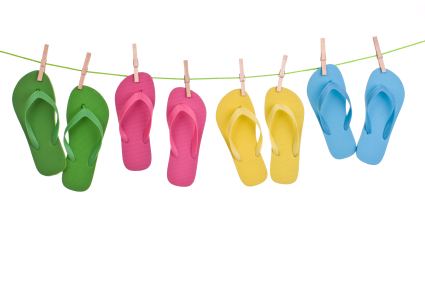