Residents in our community – perhaps a good many of them – worry that law enforcement isn’t on their side merely because of the color of their skin.

Ohio Attorney General Mike DeWine’s recent decision to withhold video of Beavercreek police killing an African-American in Walmart reinforced that perception. He said he didn’t want to taint a potential case against the officers, but Iris Roley, a Bond Hill business owner, isn’t buying it.

“I think it is a travesty that in 2014 the video was not released in a timely fashion so … taxpayers could determine what actually happened,” she said. “The grand jury was tainted because of all the misinformation that went out. The story through the media was in favor of the police.”

DeWine’s office finally made the video available Wednesday after a grand jury declined to indict two officers involved in the shooting. The footage released doesn’t show John Crawford III, 22, of Fairfield waving the pellet gun at customers, as police initially said. The segment, which lacks sound, doesn’t show any indication that he heard police yelling to put the gun down, as authorities say they did.

It shows a man standing alone in front of a shelf, occasionally swinging a gun by his side while holding a phone to his ear. Then it shows him falling, shot, as police race toward him.

Regardless of Beavercreek officers’ culpability, the state’s top law official failed both in his duty to serve all citizens equally and in his responsibility to uphold Ohio law.

Specifically, DeWine’s refusal to release the video was in violation of the Public Records Act, Ohio Revised Code 149.43, according to Enquirer attorney John “Jack” Greiner. DeWine continues to insist the tape was shielded by an exemption, but he couldn’t say exactly which exemption applied in a meeting with the Northwest Ohio Media Group on Wednesday.

Journalists call public records laws “Sunshine Laws” for a reason: The public’s ability to know what its government is doing is a cornerstone of our democracy.

With each confrontation that leaves a young, unarmed black man dead at the hands of a police officer, law enforcement loses the confidence of more citizens. Withholding information – whether the name of the officer, as in Ferguson, Missouri, or a video here – erodes that trust even more.

Is this OK? Or are we going to demand that officials like DeWine represent all of the people, not just the police? 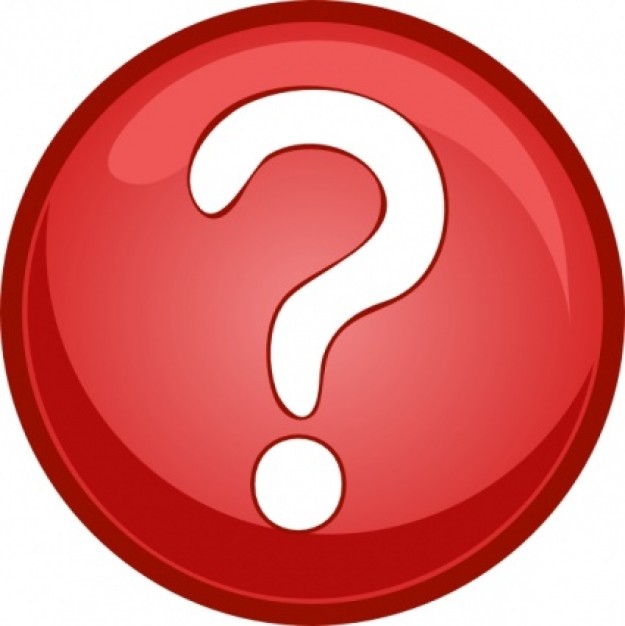