This week statehouse Democrats and the Ohio Democratic Party Truth Team responded in real time to Gov. John Kasich’s State of the State address, providing facts about how we’ve trailed the national average in job growth for 39 straight months, our education system has fallen from fifth to 23rd and median household wages are lower today than they were three decades ago. 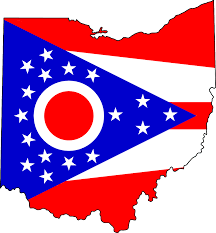