“Josh Mandel announced a new award from his office just in time for another political campaign designed for nothing more than getting publicity for his business donors and getting more campaign donations.  Mandel continues to find new ways to abuse his office to benefit his campaign.”

Ohio election law expert said Mandel’s town halls “blurs the line between politics and governing.”  In response to the Attorney General Opinion authorizing Mandel to hold taxpayer-funded town halls, Ohio State University law professor Dan Tokaji said “It does raise the concern that people are going to be holding campaign events masquerading as informational meetings. I think we all know that almost everything any public officeholder does who’s running for re-election is intended to advance his re-election effort.” [Source: Associated Press (2/20/2014), “Ohio treasurer receives OK to host town halls.”]

Mandel opposed federal involvement in rescuing the U.S. automobile industry.  In its endorsement of Sherrod Brown for U.S. Senate, the Lima News wrote that: “Mandel continues to maintain the bailout was a mistake. There are no “what if’s” here. Voters can see the results: auto-related jobs in Ohio have increased by 6.1 percent, or 11,100 jobs, since the start of the bailout initiative in 2009. The Buckeye state, which has the second-highest total automotive industry employment after Michigan, stood to lose around 200,000 auto-related jobs under a worst-case bankruptcy scenario for General Motors and Chrysler.  [Source: Lima News (10/20/2012), “Editorial: Sherrod Brown our pick for U.S. Senate”]

Mandel even dismissed reports of the jobs saved by the auto rescue.  The Lima News reported that: “At the forum, Plumbers, Pipefitters and Service Technicians Local 776 President Mike Knisley asked Mandel why he opposes the auto loans. Knisley spoke about 850,000 jobs in Ohio being tied to the auto industry… That 850,000 jobs number has been tossed back and forth a great deal. Mandel places no stock in it. ’You know that number’s ridiculous. That number comes from a made up organization in Michigan that says if there’s a lady working in a diner five miles from a – ‘ Mandel said to Knisley, not finishing his sentence. 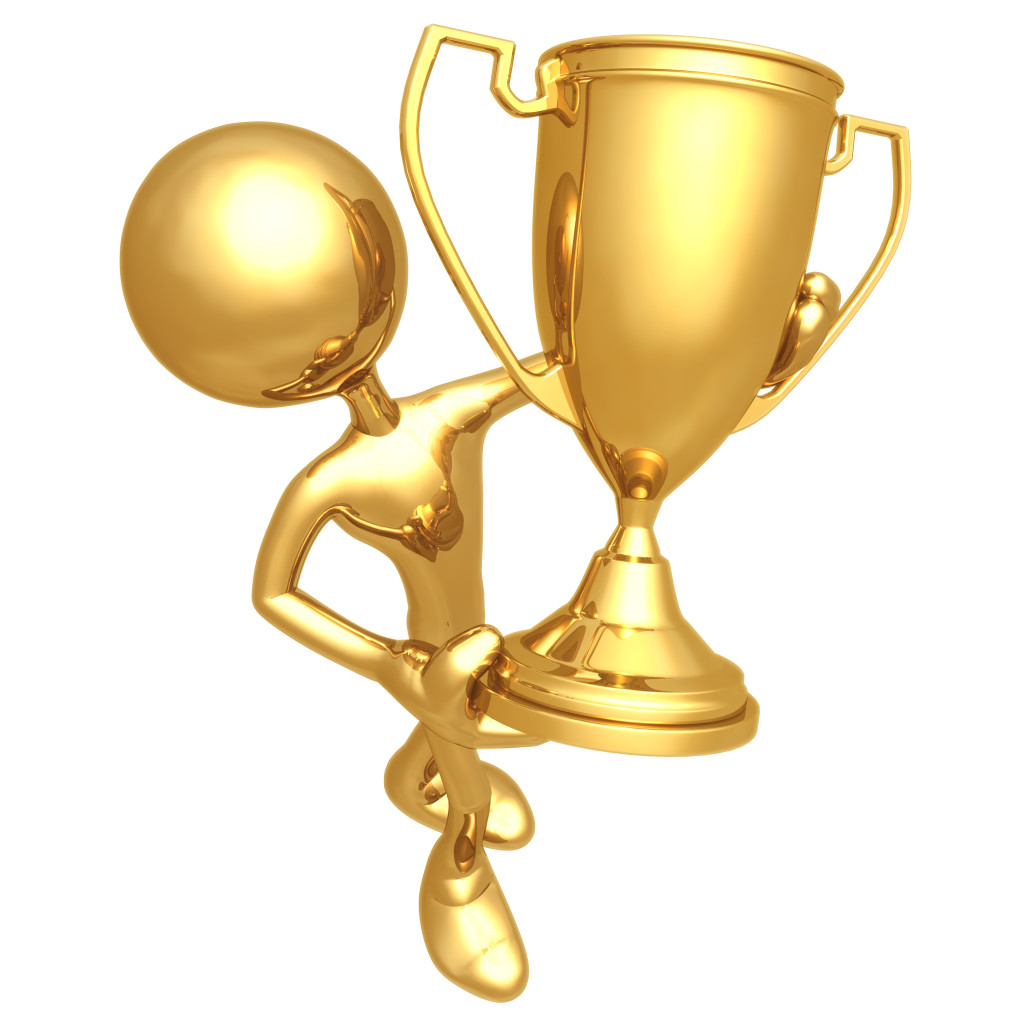