Ohioans continue to foot the bill of not just former Speaker of the Ohio House Larry Householder’s public corruption trial, but also the bill that landed him in federal court. The Public Utilities Commission of Ohio on Thursday agreed to a measure that could increase fixed monthly charges to 1.4 million Ohio natural gas customers by more than 50% over the next five years.

After two and a half years when the FBI arrested one of Ohio’s most powerful politicians, former Republican Ohio House Speaker Larry Householder is finally facing trial. Federal prosecutors allege that Householder traded legislation – House Bill 6 – into a pay-to-play scandal, used the money to help those who said they would vote for HB6 get elected to the House and for personal use.

According to the FBI, Householder worked out deals with candidates and other legislators to vote for a $1 billion bailout for two nuclear plants – one located in Ohio and one located in Indiana owned by Akron-based utility First Energy – that Ohioans’ have been charged for on our electric bills for nearly $61 million in campaign cash that he spread around to other GOP House representatives and used for personal use. Then-U.S. Attorney for the Southern District of Ohio David DeVillers told reporters this was “likely the largest bribery, money laundering scheme ever perpetrated against the people of the state of Ohio.” Articles will be posted as the case moves forward.

COMMON CAUSE OHIO TEAM has set up a site specifically for the Householder Enterprise Racketeering Trial. On the site, you will find links to a timeline of Householder Enterprise/House Bill 6 scandal, a list of key figures, FAQs, additional resources, a petition and a history of corruption scandals in Ohio. Visit here. 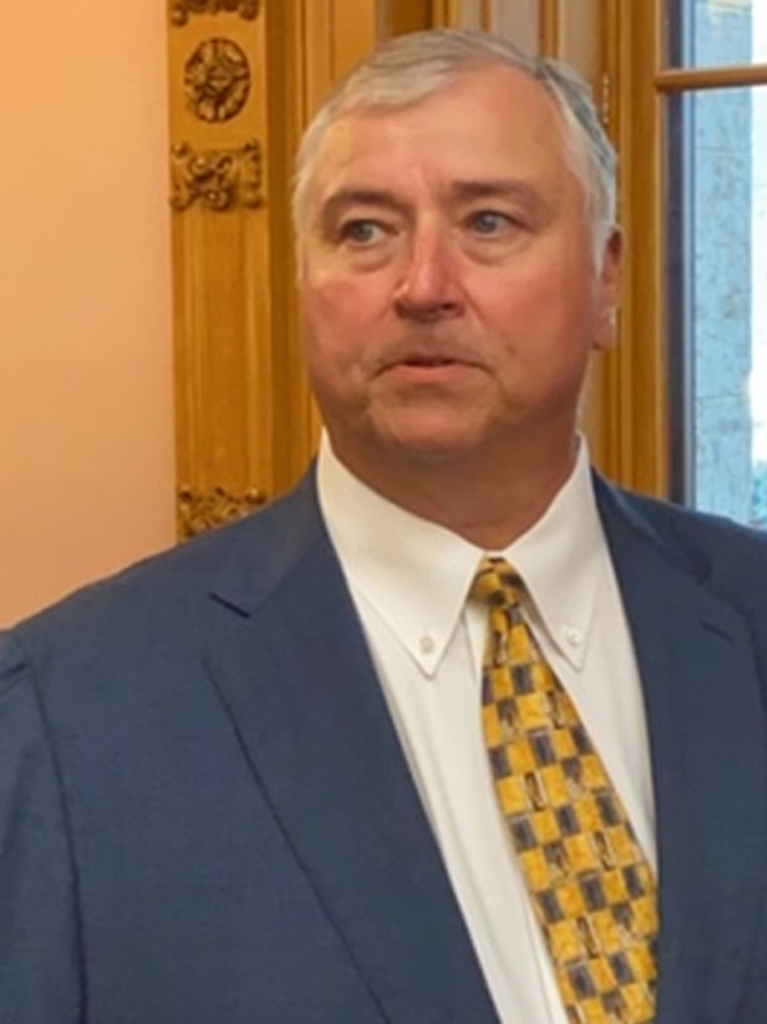