An organic, grassroots effort, the Women’s March On Washington may be the largest mass movement yet that America has seen in response to any presidential inauguration — about 60,000 people protested Richard Nixon’s 1973 inauguration at the height of the Vietnam War while thousands protested George W. Bush’s 2001 inauguration. More than 100,000 women and men have committed to attending!

Plan to join in!  You’ll be glad you did!

Here is message and information through Facebook for Ohio:

Ok everyone great news! Our Ohio leadership team has finalized our transportation plans. Links to book your seat on our buses can now be found in your local Women’s March on Washington groups. Below is a comprehensive list of ALL of our local city groups.  As more groups form, information will be posted.

The march route has been approved with the appropriate inter-agency task force to ensure safety and security for all who will attend.  Participants will meet at the intersection of Independence Avenue and Third Avenue SW (near the U.S. Capitol) at 10:00am to march to the White House to show our strength, power and courage and demonstrate our disapproval of the new president and his values, that the hateful rhetoric of this campaign cycle will not be tolerated and that we will stand together to fight against any and all racism, bigotry, misogyny, and discrimination of any kind in a peaceful march. Daughters and granddaughters welcome as well as like-minded men, sons, grandsons. Invite your friends, family and co-workers. Spread the word! Let the world know we women stand with all women! No woman is free unless all women are free.

Below you will find links to groups helping organize Ohioans interested in joining the Women’s March on Washington.

This is a grassroots effort and is being built from the ground up based solely on the common goal of our cause. Please stay tuned as we aim to keep everyone as up-to-date as possible on where we are at in the organization process of this huge undertaking. Be on the look out for volunteer opportunities, meetings and fundraising events near you!

Thank you for joining our historic project. We appreciate your support!

For press inquiries about the Women’s March on Washington, contact:
Cassady Fendlay, cassady@womensmarch.com

Million Women March being planned for January 21, 2017 in D.C. – nytlive.nytimes.com

Amid Division, a March in Washington Seeks to Bring Women Together – New York Times‎

Trump Inauguration To Be Met By Mass ‘Women’s March On – huffingtonpost.com 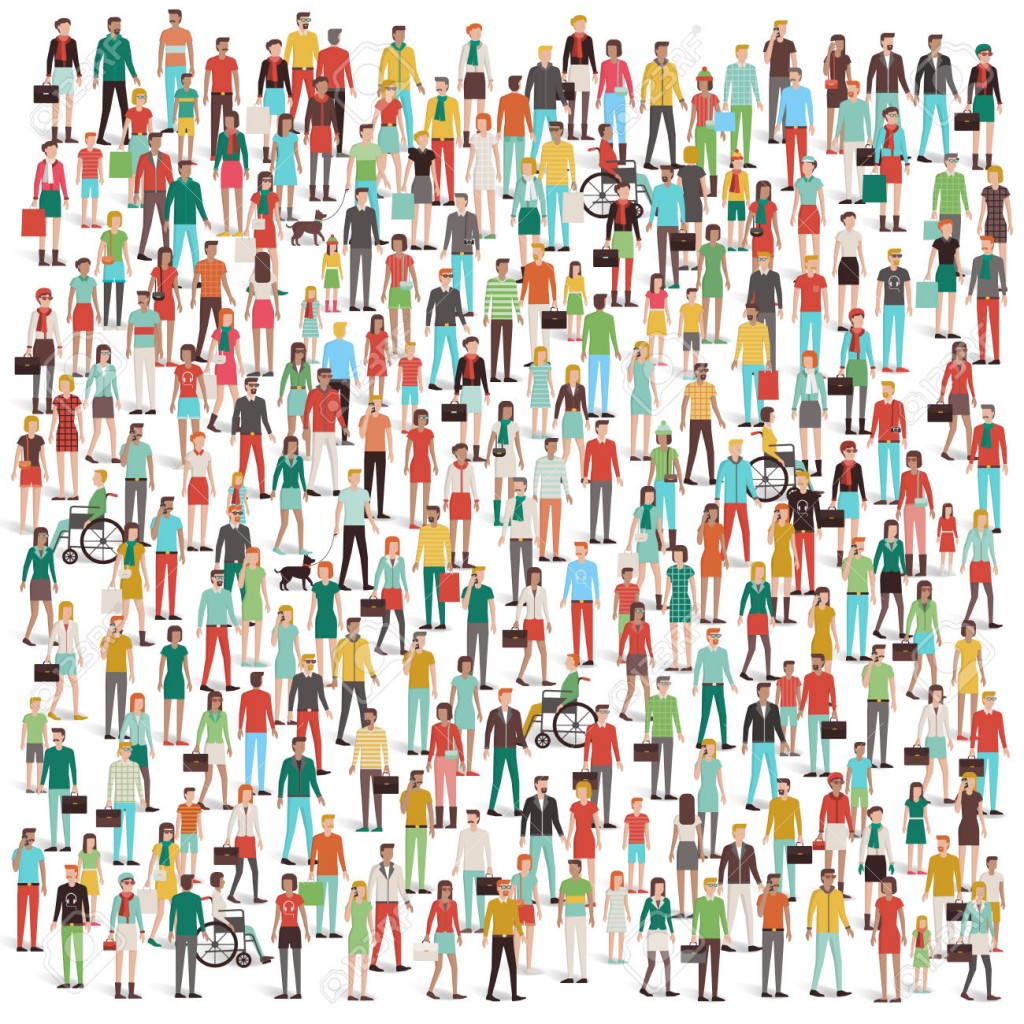