Elizabeth Walters was elected by unanimous acclamation by the ODP Executive

Additional information will be posted as it becomes available.

Currently, André is Treasurer of the NAACP Ohio Conference. André started his labor career at the University of Michigan Medical Center, AFSCME Local 1583

where he worked for 13 years before being hired as an organizer for AFSCME Council 25 in Detroit, Michigan. He helped organize the Detroit Medical Center’s hospitals.

In 2000, André was hired by the Ohio Association of Public School Employees as a Field Representative in the Toledo area where he negotiated for 17 locals. In 2012, André received a promotion to OAPSE Field Representative/Special Projects Coordinator in Columbus, Ohio, representing over 3,100 employees of the Columbus City School District, where his primary focus is on labor arbitration and being the Chief Negotiator. André also attended Wayne State University for the labor study two-year program. André Washington has been a member of many community and labor organizations during his labor career. He is a graduate of the George Meany National Labor College with a Bachelor’s Degree in Labor Studies. He is a lifetime member of the NAACP, where he served as a member of the National NAACP Resolutions Committee and currently serves as the NAACP Ohio State Conference Treasurer. André is an active member of the Coalition of Black Trade Unionists (CBTU), the League of Women Voters, pride@work, Ohio State Voice Table, the Central Ohio Labor Council, Labor Council for Latino American Advancement, and the Ohio Unity Coalition.

André is the father of two sons Chris and Derick. He attends the Travelers Rest Missionary Baptist Church in Columbus. He is passionate about working with minorities and underserved communities, educating, encouraging and empowering people to be the best they can possibly be. His passion and dedication have him involved in many organizations. He currently serves as Midwest Regional Representative and Ohio State President of the A. Philip Randolph Institute (APRI), overseeing 10 states.

Some of his Awards and Achievements include: 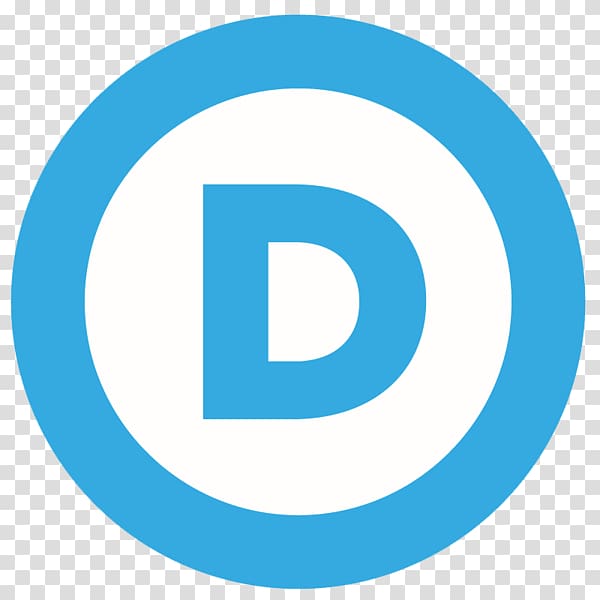