Today the Democratic National Committee and the Ohio Democratic Party filed a motion for summary judgment in the US District Court for the Southern District of Ohio requesting to permanently maintain the early voting days and hours during the three days before Election Day for all eligible Ohioans.

After filing the motion, the DNC and ODP released the following joint statement:

“Our principle in this motion is simple. The early voting process has served Ohio voters well for nearly a decade and expanded opportunity for all eligible voters to make their voices heard – including 96,000 who voted in the last three days before Election Day in 2012. We were successful in preserving early voting rights, including for military members and their families, and our goal is to achieve the same outcome for the 2014 election and beyond.” 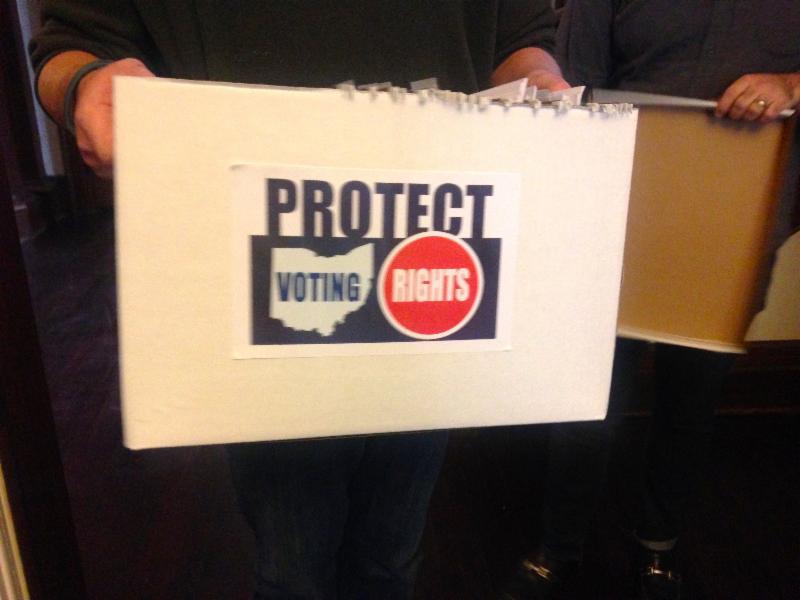