Kamala Harris and Joe Biden, along with the House, Senate, state and local candidates up and down the ticket are going to need all of us to help build a pathway to the White House.

We have only 83 days – as of today August 12, 2020 – left until Election Day, and it is going to take every single one of us working together to ensure that on November 3rd we elect Joe Biden, Kamala Harris, our Congressional, State Senate and House, local county and Ohio Supreme Court Justices Judge Jennifer Brunner and Judge John O’Donnell along with other judicial and State School Board candidates while turning Ohio Blue and putting an end to the disastrous Trump administration once and for all. 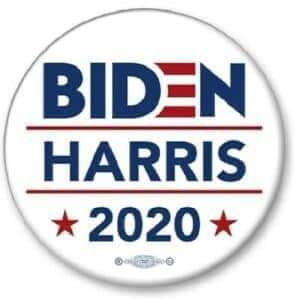