While Ohio Republicans call treatment dollars wasteful spending, officials on the frontline of the crisis say these cuts will have a real impact on struggling families and communities:

Executive Director of Lorain County’s Alcohol and Drug Addiction Services Board:  “People understand why families need support and treatment now more than ever. With this reduction, we’re going to have to tell them again services aren’t available unless you’re Medicaid eligible.” [AP, 5/23/2014]

Executive Director of the Lucas County Mental Health and Recovery Services Board: “It’s going to reduce our available funds for community services that will be replaced by local levy dollars. Once again it’s an over-reliance on local funding to shore up what the state has started. We’re willing to do this because there are necessary services embedded with those dollars that are critical. Clients receiving those services should not be unduly impacted because of this funding change.” [Toledo Blade, 5/30/2014]

Executive Director of Butler County Alcohol and Drug Addiction Services Board: “As more people come into residential services, Medicaid only pays for part of the bill, he said. It does not pay for room and board and supervision — ‘and those costs have increased,’ Bohley said. ‘(Medicaid expansion) is creating new demand for residential services and other services for childcare.'” [Journal News, 5/30/2014]

“The Ohio Association of County Behavioral Health Authorities, which represents local boards, suggested a one-year delay in the funding change to see if the recent Medicaid expansion could help.” [Plain Dealer, 5/30/2014]

Kasich & DeWine response to heroin is largely a State-driven program of community town halls that ignores local drug enforcement agencies.”Ohio Gov. John Kasich and Attorney General Mike DeWine are spearheading a new “Start Talking” program to reduce heroin use in the state, especially for school-aged children. But, local drug enforcement agencies said they have not been included in the new statewide program.” [WKBN,4/29/2014]

Lack of Treatment Is “A Statewide Embarrassment,” State Officials Have Only Given a “Pep Talk”: The Plain Dealer has called the lack of treatment capacity a “statewide embarrassment.” [Plain Dealer, 2/18/14]. The Coshocton Tribune said that with few resources from the state, it is “disparaging when an elected official travels around the state giving what amounts to nothing more than a pep talk.” [Coshocton Tribune, 2/1/2014] 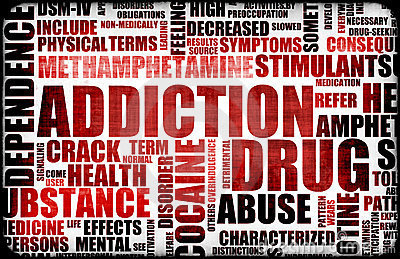