As the son of a single teenage mom, Jaime Harrison was raised by his grandparents in Orangeburg, South Carolina, Jaime knows what it’s like for a family to have to choose between paying the electric bill and putting food on the table, and what it feels like to go to sleep in a home with no heat, because the power was shut off.

But thanks to a good public school education, the love of his family, and the support of his community, Jaime was able to earn a scholarship to Yale University and attend Georgetown Law. After college, Jaime came back home to Orangeburg to teach at his old high school, then worked to help empower disadvantaged kids to attend college. Jaime also served as an aide to legendary South Carolina Congressman Jim Clyburn. In 2013, Jaime was elected the first African American chair of the South Carolina Democratic Party, a position he held until 2017, when he was appointed by DNC Chair Tom Perez as an Associate Chair of the DNC. In 2020, Jaime ran for the U.S. Senate from South Carolina, building a national grassroots movement and setting a fundraising record for the most raised by a Senate candidate. Jaime and his wife Marie live in Columbia, South Carolina, where they raise their two young sons. 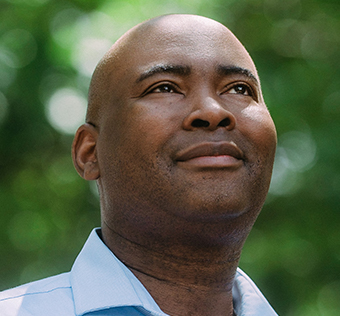