If you want to change the world – start with your neighborhood. Run for office!
Sam Melendez, former Director of Main Street Initiative

The Ohio Democratic Party has trained candidates and staff and invested $1.5 million+ on local races across the state. And all the effort and investment has paid off! New judges, school board members, mayors, city council members and county commissioners have been elected along with retaining offices within traditionally Democratic strongholds – including 13 of 15 the largest city mayors. In addition, our diversity has increased as the next generation of public servants are coming forward to run for elected office! This program works!

We look forward to working with candidates and campaign volunteers of various backgrounds and experience levels, including those who have previously run for office or have been involved in state and local politics for many years, to those who are brand new to the political process.

The benefits of Main Street are:

Plan to attend the next boot camp session! As soon as dates are confirmed, information will be posted! This training is for potential Democratic candidates, current officeholders, party activists and volunteers who may want to run or volunteer on campaigns in 2021 or beyond. You’ll learn how to get ready to run while building the skills and connections you’ll need for a successful campaign!

In January 2015, the Ohio Democratic Party announced a new initiative dedicated to winning local races across the state. Races for City Council, School Board and Mayor this year will set the table for the long term success of the party. Through the Main Street Initiative, the ODP will focus on those elections across Ohio, prioritizing defending incumbents and Democratic open seats, picking up new positions of leadership in local elections, and highlighting the brightest stars of the Party throughout the state.

The Main Street Initiative will provide many tools and resources to support local races, including:

For more information on the ODP Main Street Initiative
or to request consideration, please visit the link below:
Main Street: Run For Office 2021 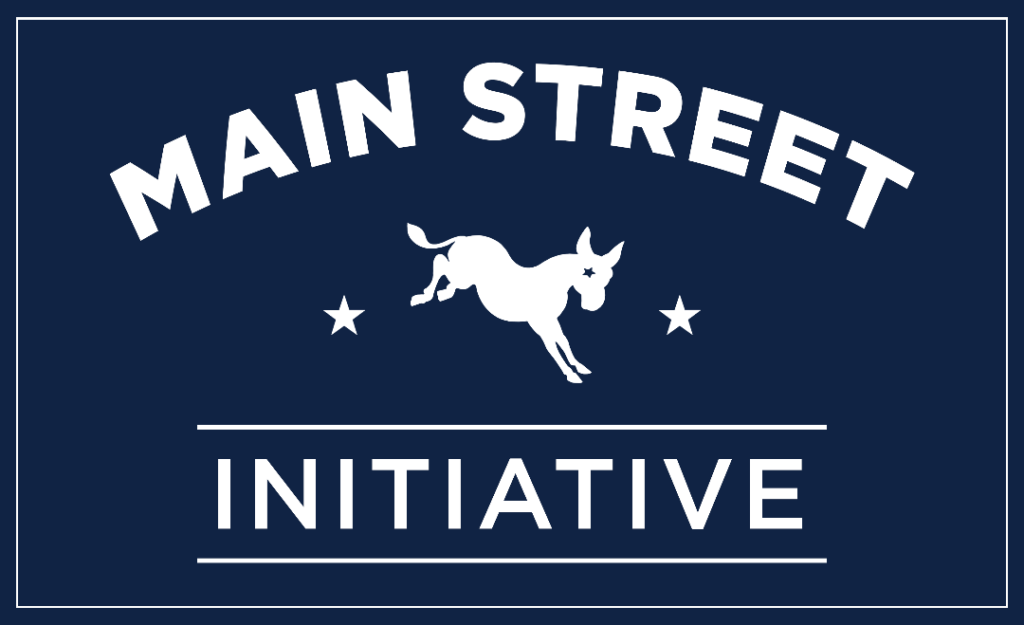